Why you should choose India for Affordable, World Class Heart Surgery, Cardiac Care ? 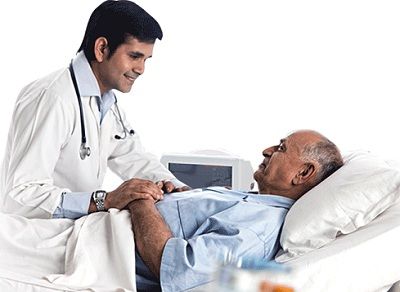 Our state of the art hospitals in India have a 99.5 % success rate of performing most complex cardiac surgeries at the most affordable cost compared to similar modern facilities anywhere in the world. 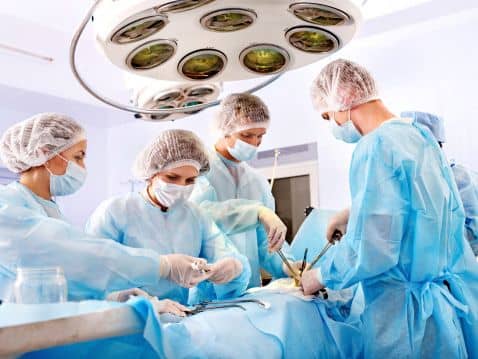 Highly Experienced and skilled US/UK Board certified team of heart surgeons and cardiologists work together to provide comprehensive, multidisciplinary care to patients suffering from heart diseases. 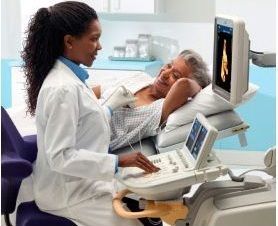 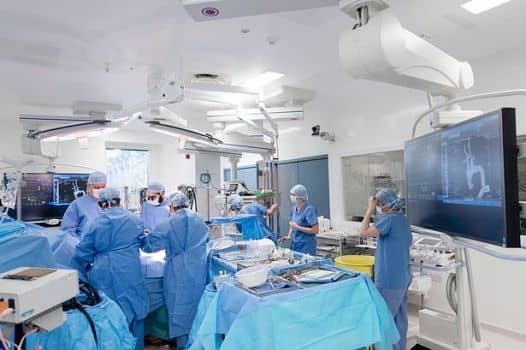 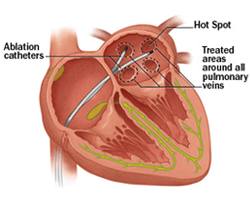 How does the heart normally work? : Heart muscle cells are stimulated by electrical impulses that cause them to contract in a uniform way and with a regular rate. This contraction produces the heartbeat, which causes blood to be pumped out of the heart into arteries and then to all parts of the body. The flow of blood into arteries can be measured by feeling the pulse, which corresponds to the heartbeat.

Sometimes, the electrical impulses “short circuit” the normal pathway and travel across the heart in an abnormal way. Abnormal pathways, or routes, for the impulses can develop, causing irregularities in the heartbeat, or arrhythmias. In other cases, arrhythmias arise when areas other than the sinus node become active and begin to send out impulses that either compete with or take over the pacemaker function of the sinus node. Typically, the result of these abnormalities is a heartbeat that is too fast. This may develop in any location within the atria, AV node, or ventricles. When the fast rhythm requires tissue from the upper part of the heart, it is known as supraventricular tachycardia. When it requires tissue from the lower chambers only, it is known as ventricular tachycardia. 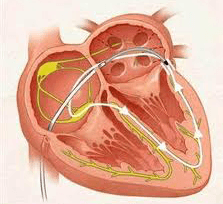 Radiofrequency ablation (RFA) is much less invasive than open surgery when treating primary or metastatic lung tumors. Side effects and complications are less frequent and less serious when RFA is carried out.

What is Radiofrequency Catheter Ablation? 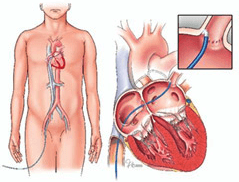 The damaged tissue is no longer capable of generating or conducting electrical impulses. If the procedure is successful, this prevents the arrhythmia from being generated, curing the patient. An important advantage of RF current is that it does not directly stimulate nerves or heart muscle and can therefore often be used without the need for general anesthesia. RFA has become increasingly accepted in the last 15 years with promising results. RFA procedures are performed under image guidance (such as X-ray screening, CT scan or ultrasound) by an interventional radiologist or a cardiac electrophysiologist, a subspecialty of cardiologists.

Use of Radiofrequency Catheter Ablation in Cardiology 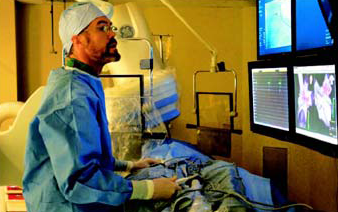 Radio frequency catheter ablation is a procedure that is performed to correct a disturbance in heart rhythm (cardiac arrhythmia or irregular heartbeat).

It is most often used to treat supraventricular tachyarrhythmia which are rapid, uncoordinated heartbeats starting in the heart`s upper chambers (atria) or middle region (AV node or the very beginning portion of the heart`s electrical system).

In cardiology, RF ablation is used to correct: 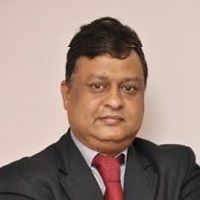 We Assure Most Affordable Estimates with in 48 Hours from Top RadioFrequency Catheter Ablation Treatment Hospitals in India.

I had sudden chest pains and my local doctor suspected heart problem. I happened to come to India for a business tour and had very little time and did not know where could I go for a reliable heart consultation.

Just one call to SafeMedTrip and I could speak to Dr Kumar who arranged appointment with me with a world renowned heart specialist. In just 3 days I could get all tests and angioplasty done for my blocked artery and I am feeling so happy and blessed to have got your assistance to regain my life. Many thanks indeed.