I am 26-year-old liver transplant patient from Uzbekistan and suffered from Liver Cirrhosis. In Uzbekistan we do not have world-class facilities. They simply do not have that level of tertiary care. There is also the matter of cost. Going to Russia for this surgery would have cost me about $100,000.

I searched internet and found SafeMedTrip in Delhi and they helped me so much and with in few days arranged three very good hospital options from me and teh cost was only it is about $ 30,000 Add $3,000 for local expenses and my relatives to stay and travel costs — it’s a huge bargain. The hospital has a huge reputation that inspires confidence And SafeMedTrip made it so easy for me to come to India and I thanks you so very much.

Why you should choose India for Affordable, World Class Liver Cancer Treatment

World’s Lowest Cost Cancer Treatment Packages. Best quality Drugs, Medicines and Consumables for Leukemia Cancer Care are produced in India at lowest cost and exported all over the world. 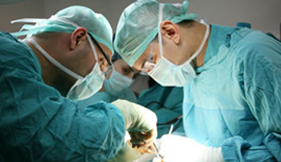 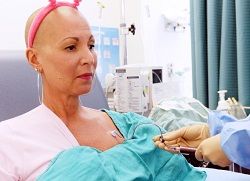 Chemotherapy is a medication that is usually given intravenously or as a pill. It goes to the bloodstream and throughout the body to kill cancer cells. This is one of the big advantages of chemotherapy. If cancer cells have broken off from the tumor and are somewhere else inside the body, chemotherapy has the chance of finding those cells and killing them. 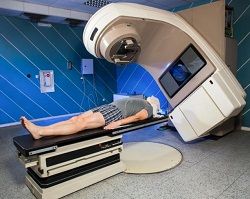 Another potential method of treating liver cancer is radiation therapy. The radiation comes in the form of high energy x-rays that are delivered to the patient only in the areas at highest risk for cancer. These x-rays are similar to those used for diagnostic x-rays, only of a much high energy. 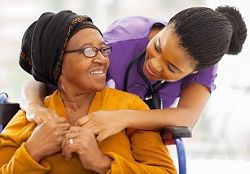 1) Chemoembolization: Chemoembolization is a minimally invasive treatment for liver cancer that can be used when there is too much tumor to treat with radiofrequency ablation (RFA), when the tumor is in a location that cannot be treated with RFA, or in combination with RFA or other treatments. In this the anticancer drug is given along with another substance that blocks the hepatic artery. (artery supplying the liver).

Thus the anticancer drug is gets concentrated in the cancerous portion of the liver. Also since this area does not get fresh blood, oxygen and nutrients due to blocked hepatic artery, the tumor slowly shrinks and dies away. 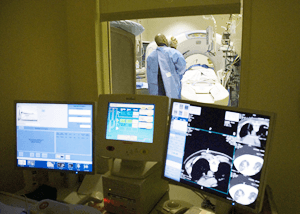 2) Radiofrequency Ablation: For inoperable liver tumors, radiofrequency ablation (RFA) offers a nonsurgical, localized treatment that kills the tumor cells with heat, while sparing the healthy liver tissue. Thus, this treatment is much easier on the patient than systemic therapy.

3) Cryosurgery: It is a treatment that uses an instrument to freeze and destroy abnormal tissue, such as cancerous cells. This type of treatment is also called Cryotherapy. The doctor may use ultrasound to guide the instrument. 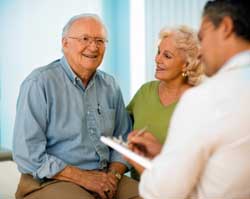 5) Percutaneous Ethanol Injection:Percutaneous ethanol injection is a cancer treatment in which a small needle is used to inject ethanol (alcohol) directly into a tumor to kill cancer cells. The procedure may be done once or twice a week. Usually local anesthesia is used, but if the patient has many tumors in the liver, general anesthesia may be needed.

Biologic therapy is a treatment that uses the patient’s immune system to fight cancer. Substances made by the body or made in a laboratory are used to boost, direct, or restore the body’s natural defenses against cancer. This type of cancer treatment is also called biotherapy or immunotherapy.

We Assure Most Affordable Estimates with in 48 Hours from Top Liver Cancer Hospitals in India.

I have been suffering from various health issues for last five years and local doctors could only provide me symptomatic relief with various medicines. Then I decided to go online and found such an informative website safemedtrip.com and posted my message.

I followed their advice for planning a visit to India for a detailed medical examination. SafeMedTrip’s Case Manager was most helpful and guided me step by step to apply for India visa and make arrangements to fly to India.

I was received at the Delhi Airport though my flight got late and all hospital and test appointment were made and in just 2 days. Now just 2 weeks later, I am so happy to have recovered and leaving for home. Thank you all and God bless you!