World’s Lowest Cost Cancer Treatment Packages. Best quality Drugs, Medicines and Consumables for Colon Cancer Care are produced in India at lowest cost and exported all over the world. 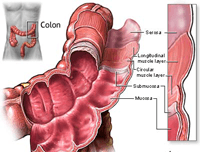 Colorectal cancer, commonly known as bowel cancer is the third most commonly diagnosed cancer in the world, but it is more common in developed countries. Its symptoms usually are rectal bleeding and anaemia associated with weight loss and changes in bowel habits.

Colorectal Cancer initially starts in the lining of the bowel and if left untreated, can grow into the muscle layers underneath, and then through the bowel wall. Cancers that are confined within the wall of the colon are often curable with surgery. In more advanced stages Chemotherapy is helpful in extending the person life and improving quality of life.

Get Estimate
How is Colon Cancer Diagnosed? 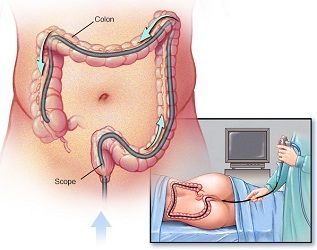 A technique known as minimally invasive laparoscopic colon surgery allows surgeons to perform many common colon procedures through small incisions. Depending on the type of procedure, patients may leave the hospital in a few days and return to normal activities more quickly than patients recovering from open surgery. 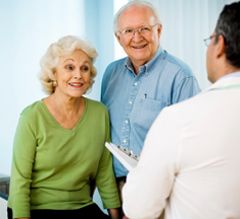 In most laparoscopic colon resections, surgeons operate through 4 or 5 small openings (each about a quarter inch) while watching an enlarged image of the patient’s internal organs on a television monitor. In some cases, one of the small openings may be lengthened to 2 or 3 inches to complete the procedure. 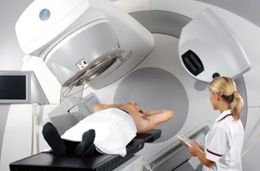 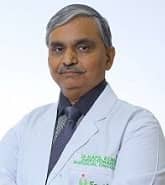 We Assure Most Affordable Estimates with in 48 Hours from Top Colon Cancer Hospitals in India.

"My brother was diagnosed with Colon Cancer failure at a very young age, we all decided to put all our resources to give him a new lease of life. We extensively researched Colon Cancer Treatment hospitals in India and came across SafeMedTrip website. We called and with in a matter of few hours we had so much of valuable information sent to us. At every step they helped us with very practical advice. We arrived in India and were received at the airport. Everything that was promised to us by SafeMedTrip was in fact even better than what we could have imagined. The Colon Cancer Treatment was absolutely successful and my brother is now back to normal and once again I say thank you and God bless you"

"I could not have managed even a step without your staff’s excellent care. Couldn’t be happier with the surgeon, physicians and their expertise. All staff nurses and doctors are very attentive. Always available, kind and considerate.

Your Case Managers are very personable and professional. My stay was very comfortable. Will recommend for sure.

SafeMedTrip helped me immensely to apply for medical visa and make arrangements to fly to India and have the procedure done. Thanks you all and God bless you !"