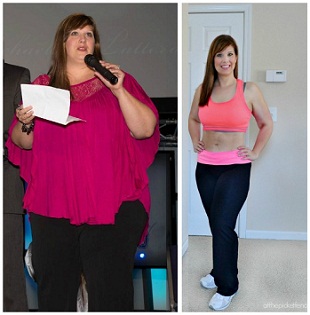 Weight-loss surgery appears to have an additional side benefit — it may improve urinary incontinence symptoms in women, according to a new study.

The study found that nearly half of women in a weight-loss surgery program reported having incontinence prior to the procedure. After surgery, most of those women said their urinary symptoms either improved or disappeared, said the study researcher.

The women lost almost 30 percent of their body weight, and about two-thirds who had incontinence at the start were cured at one year with that amount of weight loss. Among those who continued to have incontinence, their incontinence frequency improved a lot.

The women included in the study were severely obese, with a median BMI of 46. A woman who is 5 feet 4 inches tall who weighs 268 pounds has a BMI of 46. 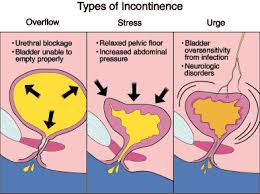 Health experts refer to obesity and incontinence as the “twin epidemics.” That’s because 25 to 50 percent of women have urinary incontinence, according to doctors. Of those, 70 percent are obese.

There are several types of weight loss surgery — also known as bariatric surgery. Most of the women in the study had procedures known as Roux-en-Y gastric bypass or gastric banding. The improvement in incontinence symptoms continued during the study follow-up. Both the weight loss and the improvement in incontinence lasted through three years. At year three, [about] 60 percent had remission. Remissions were defined as less than weekly episodes of incontinence. A quarter, were completely dry. 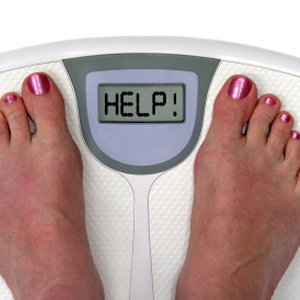 The amount of weight loss was the strongest predictor of whether incontinence would improve or go away. Losing more made urinary symptom improvement more likely. The results were very encouraging. In a previous study, the doctors found that a six-month focused program of weight loss and diet information helped reduce incontinence in obese women better than four weekly education sessions about weight loss and physical activity.

There were patients who have lost weight and it ended their stress incontinence. Those who lost by nonsurgical means also noticed improvement.

There are many other studies that show weight loss improves leakage, probably due to less pressure, less weight pressing on the bladder from above and beside. So it stands to reason that bariatric surgery would also benefit [the incontinence].