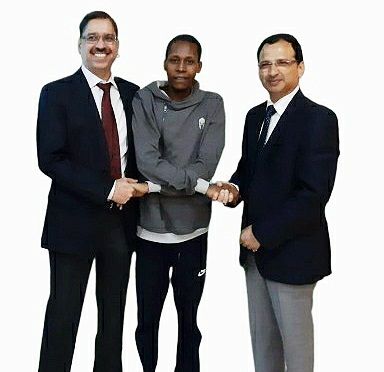 Aloyce John Gawe a 32 year ICT professional working in Dar es Salaam, Tanzania called SafeMedTrip Helpdesk and he was so anxious. The SafeMedTrip Case Managers asked him to immediately send his medical reports which were got reviewed with in next few hours. The top surgeons at SafeMedtrip network hospitals were really alarmed to find that Aloyce John had a tumor in his abdomen of size 36 by 40 cm in size weighing an astounding 24 kilograms.

The doctors in Tanzania had tried to operate on Aloyce but were unsuccessful and could not remove the tumor. It was a very desperate situation for him for last two years as he was rapidly losing weight, but the size of his stomach kept increasing.

With in a matter of few days Aloyce was assisted by SafeMedtrip to shortlist the hospital and surgeon with the best possible expertise for his most difficult surgery and he arrived at New Delhi on 12th May 2019. He was re-evaluated completely and the MRI, PET and CT scan confirmed the presence of a large intra-abdominal tumour which was pushing the intestines on one side and compressing the ureters.

Finally Aloyce John Gawe was operated on May 31, 2019. During the operation, there was a chance of massive blood loss which could have been life threatening. There was also a risk of intestinal and urinary leak as the tumour was very close to intestines and urinary bladder. The surgery was successful, and Aloyce responded very well to the treatment. It is extremely rare to see a tumour of that size. it weighed 24 kilograms, making it life threatening. 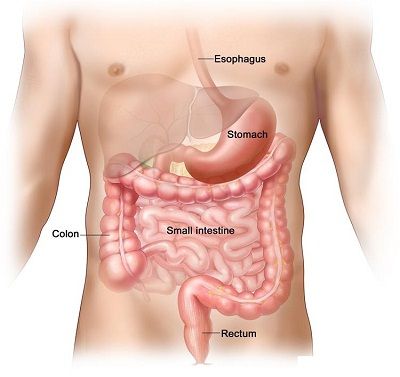 The surgery team at SafeMedTrip network world class hospital , was successful in managing this complex case, which had a high-risk rate, requiring precision and intricate skill. The procedure took six hours during which the patient lost close to four litres of blood. And to overcome the heavy blood loss the team was prepared with blood, plasma and platelets. In order to stop the bleeding, the surgeons decided to pack the bed of the tumour (which was in the pelvis) with abdominal sponges.

Slow and deliberate dissection was performed to remove the tumour (measuring 36 cm x 40 cm) . It was extracted along with a segment of the small intestine and part of the urinary bladder. The abdominal packs were removed 60 hours after the procedure and Jawe came off the ventilator support on the fourth-day post-surgery. This is one of the most difficult and high risk surgeries ever performed successfully at SafeMedTrip network hospital in India.

The most heartening aspect is that this patient from Tanzania did not lose hope and realising that his native country did not have the facilities he researched the best medical facilities and an expert Medical Travel Assistance company like SafeMedTrip.com to get the best treatment at the earliest and came out an absolute winner in life. SafeMedTrip wishes Aloyce John Gawe a very happy and healthy future ahead.

To know more about most Advanced and Affordable Cost for Cancer Treatment at World Class hospitals in India please visit this link https://safemedtrip.com/medical-services/cancer-treatment-in-india/breast-cancer-surgery-in-india.html