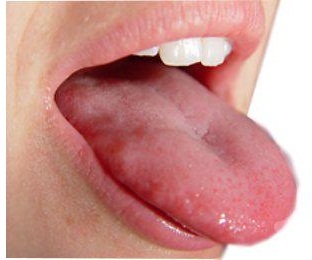 Using flesh from the thigh, doctors at SafeMedTrip network  hospital in India have reconstructed the tongue of a patient suffering from oral cancer.

Though the patient’s speech quality has improved post surgery, his new tongue is devoid of taste buds.

The patient was suffering from Oral Cancer and with pain in the mouth, inability to eat and difficulty in speech for the last two and half months.

“On evaluation, he was found to be having a cancer arising from ventral aspect of the tongue going into the floor of mouth involving almost entire tongue and abutting the jaw bones in its entire extent,” said the Chief surgical oncologist at SafeMedTrip network  Hospital in India.

The patient was a chronic smoker and tobacco chewer and also took alcohol occasionally. 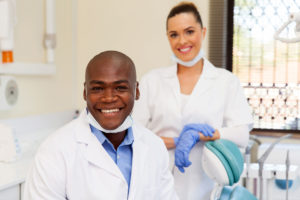 Though the patient’s speech quality has improved post surgery, his new tongue is devoid of taste buds.

The patient was diagnosed with cancer in the tongue at some other hospital and was given the option of surgery but he did not opt for it fearing it would lead to a significant deformity of his face.

He was also told that his entire jaw bone might have to be removed for removal of cancer.

However, as his condition worsened and pain became unbearable, the patient approached the doctors at SafeMedTrip affiliate Hospital last month.

“He was in tremendous pain and was unable to eat at all. After complete evaluation, we convinced him that we can give a try to remove the tumour while preserving his jaw bone. But surgery was a must to save his life,”

So as a part of the surgery, his entire tongue and the floor of mouth along with upper half of the entire jaw bone was removed by marginal mandibulectomy while preserving the lower contour of the jaw bone.

“What made the surgery challenging was that when you try to do this marginal mandibulectomy for such a long segment, it is technically difficult as there is significant risk of fracture of the jaw bone. Fracture of jaw bone would have defeated the purpose of surgery for which patient had come to us,” the Chief surgical oncologist at SafeMedTrip network  Hospital in India explained.

A new tongue and floor of the mouth was made with the help of skin and flesh from the thigh.

“We did the reconstruction with anterolateral thigh flap. The patient was started on oral feeds on day 5 and discharged on day 8,” Post surgery he is able to take all liquids and most of the semi solid food. “The final report showed complete removal of the tumour and patient is on radiotherapy