Multiple myelomas arise from plasma cells and do not represent a single disease entity, but rather encompass a large number of subtypes with diverse natural histories 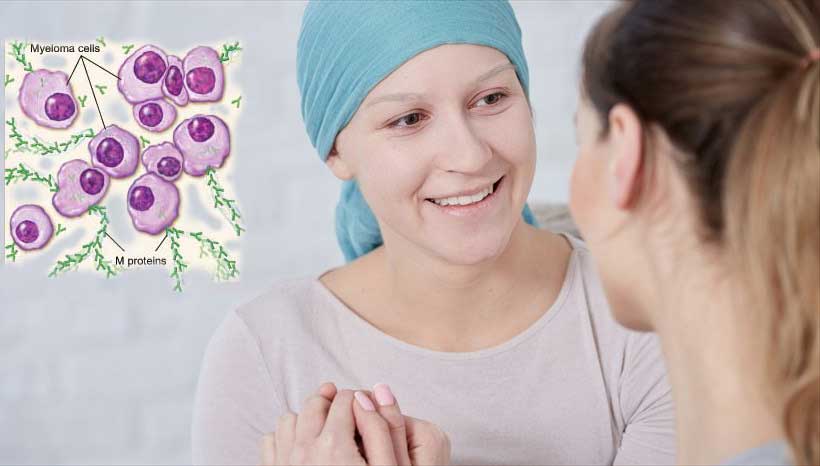 The simplest definition of multiple myelomas is that they are a form of a cancer, which arises from a single blood cell in the bone marrow, called the plasma cells. The plasma cells that become cancerous are termed myeloma cells. Myelomas do not represent a single disease entity, but rather encompass a large number of subtypes with diverse natural histories, from those that remain indolent for long periods to those that grow rapidly, and can prove fatal very quickly if untreated.

There are four subtypes of multiple myeloma (typically referred to as simply myeloma or plasma cell myeloma; also known as myelomatosis), dependent on the type of monoclonal protein produced. Each type appears to be associated with a different disease pattern; for example, IgA myeloma is associated with more organ damage, such as in the kidneys, than bone disease. About 50 per cent of patients with myeloma have cytogenetic abnormalities. The bone marrow often contains in excess of 30 per cent plasma cells. Rarely a variant of myeloma, called smoldering myeloma is diagnosed when the plasma cells in the bone marrow are between 10 and 30 per cent and no other findings of myeloma are present. 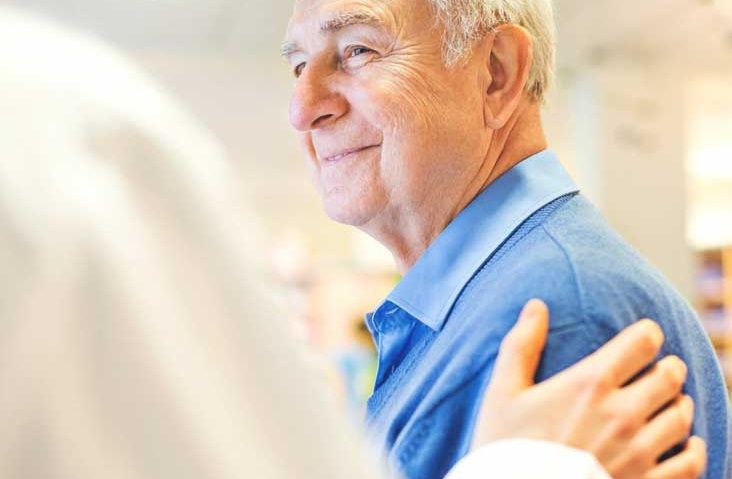 Newly diagnosed myeloma patient with symptoms: Our enhanced understanding of myeloma biology has led to important treatment changes over the past fifteen years. Prior to this, the treatment of the newly diagnosed patient with myeloma and those who have relapsed or have treatment refractory disease, comprised of cytotoxic chemotherapy and steroids with a modest benefit. There was some improvement with high-dose drug regimens followed by an autologous Stem Cell Transplant (SCT) (also known as an autograft). The recent availability of novel drugs, such as thalidomide (Thalomid), bortezomib (Velcade), and lenalidomide (Revlimid) has improved the overall survival, though long-term remissions and possible cure are rare. Potential cure can be accorded in some patients who are suitable for an allogenic SCT, but there is a significant risk of morbidity and mortality associated with this procedure.

Relapsed and refractory multiple myeloma: Relapse is defined as the reappearance of detectable paraprotein or other manifestation of disease in patients previously in CR. Progression is defined as an increase of 25 per cent in serum or urinary protein, or on the basis of increasing marrow infiltration, skeletal disease, and/or hypercalcemia (high calcium). All three novel agents, thalidomide, bortezomib, and lenalidomide are now widely approved in most countries for the treatment of patients with relapsed and refractory myeloma. Other novel strategies currently being pursued include the use of another thalidomide analogue, pomalidomide (Actmid), next generation proteasome inhibitors, carfilzomib (PR- 171), and arsenic trioxide.

Specialists will have a structured management plan for patients with symptomatic myeloma comprising specific supportive care to control symptoms, and also to minimise the risks of myelomarelated complications, such as bone disease and kidney failure, in addition to specific anti-myeloma therapy. Since the disease remains incurable at present, most specialists tend to offer treatment only to patients who become symptomatic. 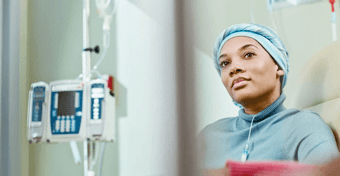 Despite the remarkable progress made, sadly, most patients with myeloma remain incurable today. Current efforts are testing various combinations of novel drugs with diverse principal mechanisms of action.

Efforts are also being directed towards developing anti-myeloma vaccines, based on the qualified success of allogeneic stem cell transplantation in achieving long-term remissions and potential cure.

Some factors that may increase your risk of multiple myeloma include:

Age: The risk of multiple myeloma goes up with age. Less than one per cent of cases are diagnosed in people younger than 35. Most people diagnosed with this cancer are over 65 years old.

Radiation: Exposure to radiation may increase the risk of multiple myeloma. At most, this accounts for a very small number of cases.

Family history: Multiple myeloma does seem to run in some families. Someone who has a sibling or parent with myeloma is four times more likely to get it than would be expected.

Workplace exposures: Some studies have suggested that workers in certain petroleum-related industries may be at a higher risk. 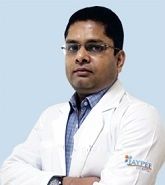 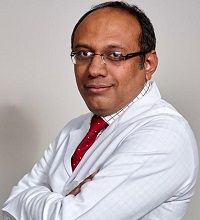 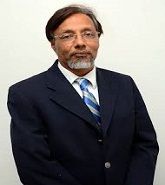 We understand each patient is unique and therefore, we offer customised treatment packages that include medical visa assistance for international patients, assistance in certified hospital/doctor selection, finalising your appointments, etc and that too inclusive of room rent, consultation fees, investigation charges, nursing, diet and drugs.

So, no matter how complex is the surgery, we will help you choose a doctor considering your requirement, budget and availability.

Since our inception in 2010, we have helped many patients lead a normal and quality life. We assist you in choosing the best hospital in India, seeking an appointment with a qualified and experienced cancer specialist, explore your options, assist in a medical tourist visa, besides offering other services such as airport transfers, appoint an interpreter (if need be), etc.

If you have any further queries or in case you need any assistance, speak to the Case Manager or log on to our website at www.safemedtrip.com