Most Common Fast-Moving Cancers and How to Stop Them !!! 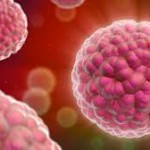 They are the covert cancers — stealthy, fast-moving killers whose victims often don’t even know they’re there until it’s too late.  Five of the most aggressive cancers — skin, brain, pancreatic, esophageal, and liver — account for tens of thousands of deaths every year, many people they strike never notice the warning signs in time to stop them.

But there are precautions you can take to lower your risk, experts say. Being aware of the telltale signs of these fleet-footed killers is also the key to early detection, treatment, and survival.  Cancer specialist and chief medical officer , tells one reason fast-moving tumors are so lethal is because effective screening tests don’t exist to identify them early — unlike slow-growing prostate, breast, and colon cancers that are more readily diagnosed in initial stages.

The way to think of it like this: A burglar who breaks into a house, who gets in quickly and gets out quickly, is less likely to be caught than a burglar who breaks into a house and spends a long time there. Breast and colon cancer … are more amenable to screening because they are slower moving and are easier to catch because of that. The thing about pancreatic, esophageal, brain and liver, and some of the skin cancers is … these tumors can grow to quite a large size before we actually realize they are there.

Your best defense? Knowing exactly what your risks are, as well as what you steps you can take to prevent and combat such cancers early. With that in mind, here is a primer on five of the fastest-moving cancers. 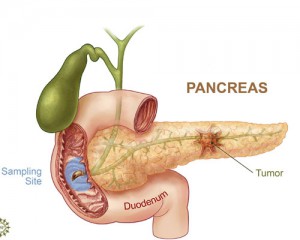 One of the deadliest forms of the disease,  according to the National Cancer Institute. Because the pancreas lies hidden in the back of the abdomen, tumors of the organ often spread beyond the initial site before it is caught, making it difficult to treat, More over Pancreatic Cancer cure has not been found yet. Although the break through is very near.

2)Liver cancer. The Liver continuously filters blood that circulates through the body, converting nutrients and drugs absorbed from the digestive tract into ready-to-use chemicals. The liver performs many other important functions, such as removing toxins and other chemical waste products from the blood and readying them for excretion. Because all the blood in the body must pass through it, the liver is unusually accessible to cancer cells travelling in the bloodstream.

3)Brain cancer. Brain cancer is a tumour or cancerous growth in the brain. A tumour, whether in your brain or elsewhere, is a mass of cells that reproduce themselves in an uncontrolled way. Tumours can be either benign or malignant. 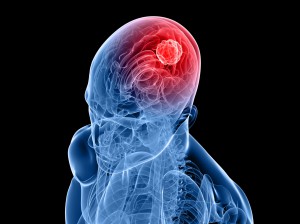 Benign brain tumours are abnormal collections of cells that reproduce slowly and usually remain separate from the surrounding normal brain. They grow slowly, do not spread to other parts of the brain and can usually be removed more easily.Brain tumors can cause many symptoms. Some of the most common are:

5) Skin cancer. The deadliest form of skin cancer — and nearly 9,500 will die of the disease, the NCI projects. The biggest risk factor: sun exposure and indoor tanning. Check your skin for irregular moles, growths, and patches. Make sure to limit your sun exposure and apply sunscreen liberally and regularly when you’re outdoors — particularly if you are light-skinned or have blonde or red hair, which increases skin cancer risk. See a dermatologist regularly for a skin examination, particularly if you had serious sunburns as a child.

To know more about Cancer Treatment in India please visit this link : https://safemedtrip.com/medical-services/cancer-treatment-in-india.html
Get Expert Opinion from India's Best Doctors.