The inability to achieve and maintain an erection sufficient for sexual activity is the defining mark of erectile dysfunction. Male sexual arousal is a complex process that involves the brain, hormones, emotions, nerves, muscles and blood vessels. Sometimes a combination of physical and psychological issues causes erectile dysfunction. 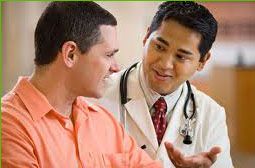 The most common technique to lengthen the penis is to cut its suspensory ligament and then perform plastic surgery to provide additional skin to cover its new length.

Penis lengthening surgery increases the non-erect length of the penis and, to a lesser extent. About ½ of the penis is located inside the body and is attached to the pubic bone by the suspensory ligament.

The surgery is done under general anaesthetic. Release of the internal part of your penis is done by dividing a ligament holding it in place. This cause the penis to curve along the pubic bone and its release allows the penis to be brought outward in a straighter path thereby increasing the external length of the penis.

No incision is made on the penis itself. With the combination of surgery and post-operative stretching, gains of up to 2.5 inches in length have been achieved but varies from person to person. It’s not possible to know how much actual length one will gain after the surgery. The gain varies on various factors and the amount of post-operative stretching performed. In some cases, cosmetic procedures are used to reduce the pubic fat pad with liposuction.

Increasing penile girth (thickness): Penile Girth Enhancement done as a day care surgery under general anaesthesia. The fat is injected through one or more tiny incisions under the foreskin, just below the head of the penis

There are two techniques which are commonly used:

A penile prosthesis (implant) is another treatment option for men with erectile dysfunction. Penile implants are typically recommended after other treatments for erectile dysfunction fail. These devices are either bendable or inflatable. The placement of penile implants requires surgery. The simplest type of prosthesis consists of a pair of bendable rods surgically implanted within the erection chambers of the penis.

There are two main types of penile implants: Today most men choose a hydraulic inflatable prosthesis, which allows a man to have an erection whenever he chooses and is much easier to conceal. It is also more natural. 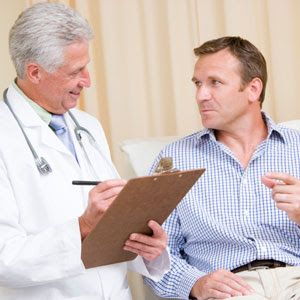 How Can You Get a Free Expert Opinion from Top Urology Specialists in India?

I could not have managed even a step without your staff's excellent care. Couldn't be happier with the surgeon, physicians and their expertise.

All staff nurses and doctors are very attentive. Always available, kind and considerate. Your Case Managers are very personable and professional. My stay was very comfortable. Will recommend for sure.

Thanks you all and God bless you !