Get Most Advanced and Affordable Orthopedic Surgey at World Class Hospitals in India.

Why you should choose World Class Hospitals in India for Most Advanced Pediatric Orthopeadics Treatment? 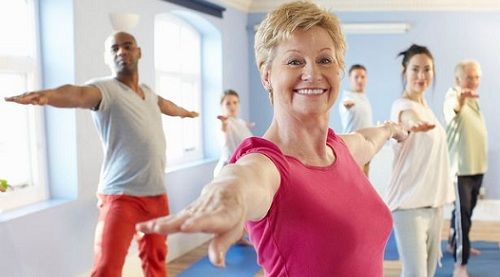 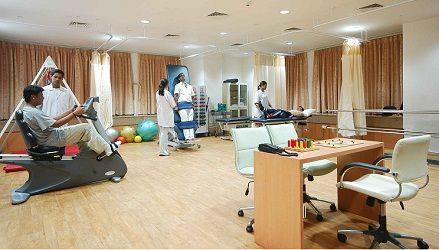 Specialized Physiotherapy and Rehabilitation services help the patient to return back to normal activity quickly after the surgery.

What is Pediatric Orthopedics? 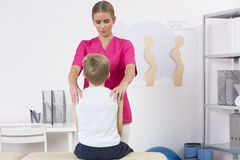 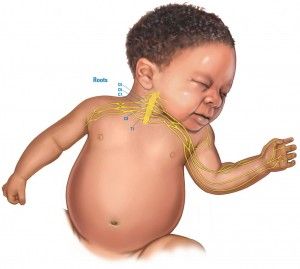 However, this orderly process may be disrupted in conditions like injuries, birth malformations, neurological disorders, or bone infections. It is crucial that an expert effectively treats these injuries or diseases as soon as possible. Because childhood injuries or disease may alter or impede growth, a Pediatric Orthopedic Surgeon uses a developmental approach to ensure each child’s optimal lifetime function. Pediatric Orthopedic Surgery is a valuable and powerful tool in the rehabilitation armamentarium for improving musculoskeletal function in several childhood disorders. Postural defects and scoliosis are some of the very common congenital disease of spine. Cerebral palsy, neurological congenital diseases are also very common diseases found in pediatric history. 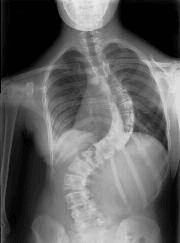 Scoliosis : Scoliosis is a progressive condition causing the spine to curve or twist into a“C” or “S” shape. Signs and symptoms of scoliosis include uneven shoulders, a prominence of the shoulder blade and waistline discrepancies. Scoliosis is reported to affect two to three percent of school-age children. It appears most often in adolescent girls and has shown a tendency to run in families. There are many types of scoliosis, including: 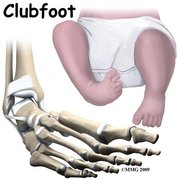 ClubFoot :Clubfoot describes a range of foot abnormalities usually present at birth (congenital) in which your baby’s foot is twisted out of shape or position. The term “clubfoot” refers to the way the foot is positioned at a sharp angle to the ankle, like the head of a golf club. Clubfoot is a relatively common birth defect and is usually an isolated problem for an otherwise healthy newborn. Clubfoot is one of the most common pediatric orthopedic conditions. It is present at birth and can even be diagnosed by ultrasound before birth. If left untreated, the foot deformity can make walking extremely difficult and can be painful.

Hip Dysplasia : Hip dysplasia is a clinical term for what most people call dislocated hip. The hip region consists of a ball and socket joint where the ball of the thigh bone fits into the hip socket. Hip dysplasia is a wide spectrum of conditions ranging from complete dislocation of the ball from the socket to a misshapen socket in which the ball is not deeply seated. Hip dysplasia can be apparent at birth.

Perthes :  Perthes disease is a rare childhood disorder which affects the head of the femur. In Perthes disease, the blood supply to the growth plate of the bone at the end of the femur (called the epiphysis), becomes inadequate. As a result the bone softens and breaks down (a process called necrosis). It is not clear why this blood vessel problem occurs in the femoral head. It is neither due to injury nor due to a general blood vessel problem. A child with Perthes disease is usually otherwise well and over several months the blood vessels regrow, and the blood supply returns to the ‘dead’ bone tissue. New bone tissue is then laid down and the femoral head regrows and remodels over several years. This is similar to bone reform and remodelling after any ‘normal’ fracture or breakage to the bone, but takes longer time.

Limb Lengthening :  Limb lengthening is a surgical procedure used to lengthen bones, replace missing bone or correct deformities in bone structure. In a limb lengthening procedure, doctors attach an external frame to the affected limb. The structure supports the limb while growth is encouraged at the site of a fracture created during surgery. Doctors can now safely lengthen bones up to six inches. More than one stage of treatment may be required for extensive limb deformities or shortening.

Hand Disorders Are Congenital :“Congenital” means that a condition was present at birth. Some of the common congenital hand conditions include: 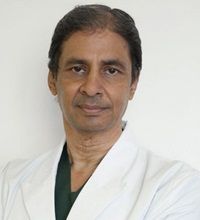 We Assure Most Affordable Estimates with in 48 Hours from Top Pediatric Orthopeadics Treatment Hospitals in India.

I could not have managed even a step without your staff’s excellent care. Couldn’t be happier with the surgeon, physicians and their expertise. All staff nurses and doctors are very attentive. Always available, kind and considerate.
Your Case Managers are very personable and professional. My stay was very comfortable. Will recommend for sure. Thanks you all and God bless you !