Gamma Knife is Useful in Successful Treatment of Brain Tumors

Though it is called Gamma Knife, There is No Blade Used or Blood Loss in This Advanced Stereotactic Radiosurgical Treatment.

Gamma Knife Radiosurgery treatment, is a new ray of hope for the patients diagnosed with brain tumor disorders. Although it’s called Gamma Knife, there is no blade used or blood loss. Instead, it is a stereotactic radiosurgical treatment that delivers a dose of gamma radiation to the target with surgical precision and is the most accepted and widely used radiosurgery treatment in the world.

Gamma Knife is a very precise and effective instrument that uses radiation to treat the brain and is often called radiosurgery. Gamma Knife surgery is recognized worldwide as the preferred treatment for brain tumors, arteriovenous malformations and brain dysfunctions such as trigeminal neuralgia. 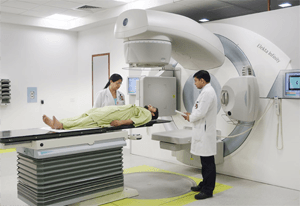 Gamma Knife is Useful in Successful Treatment of Brain Tumors Such as:

What People Say about us

“I had so many apprehensions and concerns prior to coming to India for surgery that I needed badly to regain my health. “Thanks for your always prompt responses to my volley of questions and concerns. I could not have managed even a step without your staff’s excellent care. I couldn’t be happier with the Indian hospitals, surgeon, physicians and their expertise. Everyone is very professional yet compassionate. All staff nurses and doctors are very attentive. My stay during treatment in India was very comfortable”

How Can You Get a Free Expert Opinion from Top Medical Specialists in India? 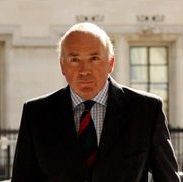 I had suffered for almost eight years with unbearable pain die to Trigeminal Neuralgia a condition for which any local hospital in my home country was not able to offer me a permanent treatment. I studied a lot on my condition on the internet and also discussed with my family physician and finally came to know that Gamma Knife Radiosurgery can benefit me. ...Read More