Gastric Surgery Cuts Risk of Heart Attack in Half!

Obese people who have stomach surgery to help them lose weight will halve their risk of heart attack according to new research from a team of doctors . 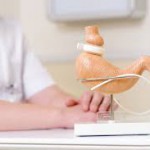 The research is the first comprehensive review of the impact of surgery on heart disease, stroke disease and death.

“Obesity is a worldwide problem with significant consequences on individuals and society. It is associated with heart disease, type 2 diabetes, many cancers, and a shorter life expectancy. 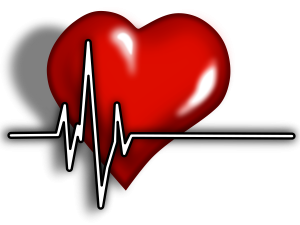 The outcomes for patients who undergo bariatric surgery, and compared them to figures for obese people who had not received surgery. We saw that surgery was potentially life-saving and could lower the risk of having a heart attack and stroke by almost 50 per cent.

These findings suggest that surgery should be seriously considered in obese patients who have a high risk of heart disease. The mean age of participants was 48 years old, and 30 per cent of participants were male.

‘Bariatric surgery and its impact on cardiovascular disease and mortality‘

Cost Estimate for Laparoscopic Gastric Banding Surgery at World Class Hospital in India – $8200 US Dollars. Cost Estimate for above include stay in a Private Room for 3 days at the hospital, where a Companion can stay with the patient surgeon fee, medicines and consumables, nursing care, food and Airport Pick & Drop. More accurate treatment cost estimates can be provided if medical reports are emailed to us or after the patient is examined by doctors after arrival at hospital in India and medical tests are done after admission.

Advantages of the Gastric Banding Surgery

To know more about Gastric Surgery in India please visit this link : https://safemedtrip.com/medical-services/weight-loss-surgery-in-india/laparoscopic-gastric-banding-surgery-in-india.html