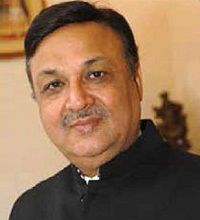 He worked in England & Republic of Ireland for several years including as a consultant in St. James Hospital (Teaching ) in Dublin. He also headed Orthopedic unit in Dr. Ram Manohar Hospital , New Delhi.

Dr. Gulati was the first Indian surgeon to have performed the Endoscopic Microdiscectomy in India and one of the very few surgeons who are doing Total Disc Replacement in North India.

In recognition of his services, he was appointed as Honorary Consultant to Indian Armed Forces. He was one of first ones in India to encourage ‘Medical Tourism’ from developed countries. His efforts were shown in documentaries on ITV London, BBC London and CNN.

He has treated dignitaries from India and abroad including former Prime Ministers & Presidents of India, Ambassadors from various countries and International sportsmen representing India in various disciplines especially cricket. He was appointed an Adjunct Professor in India Gandhi National Open University. 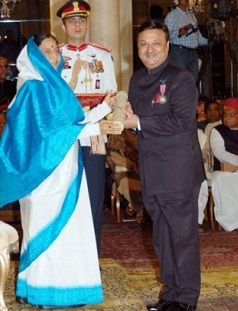 In recognition of his services in Medical and Social spheres, President of India conferred Padma Shri (4th Highest National Award ) on Dr. YASH GULATI in 2009.
Check out other leading Orthopedic Specialists in India…Click Here
Get Expert Opinion From India’s Best Doctors
Send Us Your Information

If you are unable to submit this form, ​​please Email or WhatsApp the medical reports to us.

All staff nurses and doctors are very attentive. Always available, kind and considerate. My stay during treatment in India was very comfortable. Will recommend for sure.

Thanks you all and God bless you !