Doctors save man Life from a paralysed future

A 55-year-old man, who had a fall that sent his shattered pelvic bone to his abdomen, was saved from the clutches of death after doctors at SafeMedTrip Affiliated Hospital performed a rare 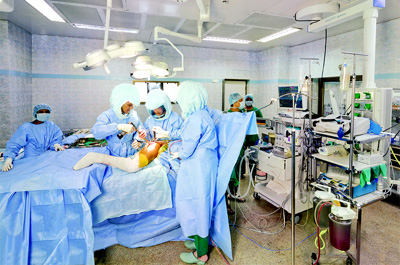 surgery. Called the Kocher Langenbeck approach, the technique preserved his muscles in the thigh and the pelvic area while reconstructing the hip bone.

A resident of Dombivli, fell from a height of 8 ft while at work . He works as an engineer at manufacturing company. The impact of the fall was so powerful that the bones in his hip and thigh were not only crushed to pieces but 10 of them lodged in his abdomen. The severe injury to his vital organs caused extensive internal bleeding, making the regular hip replacement surgery ineffective.

Orthopaedic surgeon , said, “the patient was brought in a critical state. The internal bleeding was threatening his life. After examining him, we found 10 pieces of hip bone lodged in his abdomen, causing damage to several internal organs. In such cases, most patients are unable to walk for the rest of their lives, even after surgery. 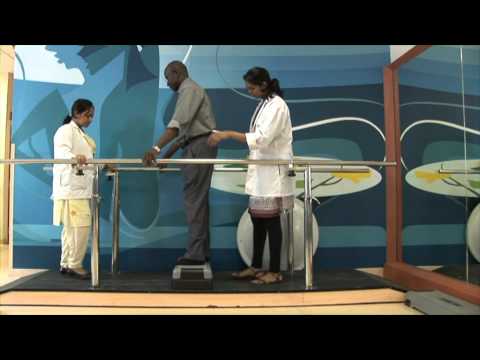 Finally, Doctor and his team decided to perform the surgery using the rare and minimally invasive Kocher Langenbeck approach.

“The entire left pelvic socket and bone were reconstructed in just two hours. The pelvic bone, however, was still not strong enough to support any weight, so a titanium cage and an artificial cup were put in to provide additional support to the hip,” said Doctor, who is an expert in the technique.  Within 24 hours, the patient was able to stand on his feet and started walking on the fifth day.

To know more about Orthopedic Surgery in India please visit this link : https://safemedtrip.com/medical-services/orthopedic-surgeries-treatment-in-india.html