Common symptoms like headaches, vomiting, loss of orientation, etc. could indicate the presence of a brain tumour 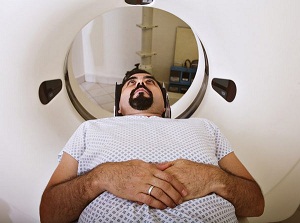 Brain tumours are treated by surgery, radiation therapy or chemotherapy, or a combination of these. The choice of treatment depends upon the age of the patient, type of tumour, its location, size and grade. What are the advances in radiation therapy of brain tumours?
For more information on Brain Tumor Surgery Please visit this link :  https://safemedtrip.com/medical-services/advanced-technology-treatment-in-india/brain-tumor-surgery-hospitals-india.html