The Cervix is the lower part of the uterus, the place where a baby grows during pregnancy. Cervical cancer is caused by a virus called HPV. The virus spreads through sexual contact. Most women’s bodies are able to fight HPV 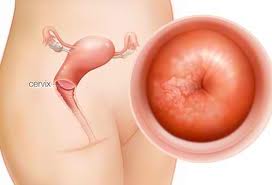 infection. But sometimes the virus leads to cancer. You’re at higher risk if you smoke, have many children, use birth control pills for a long time, or have HIV infection.

Cervical cancer may not cause any symptoms at first. Later, you may have pelvic pain or bleeding from the vagina. It usually takes several years for normal cells in the cervix to turn into cancer cells. Your health care provider can find abnormal cells by doing a Pap test – examining cells from the cervix under a microscope. If there are abnormal cells, you will need a biopsy. By getting regular Pap tests and pelvic exams you can find and treat any problems before they turn into cancer.

Almost all cervical cancer are cuased by HPV(Human papillomaviruses). HPV is common virus that is spread through sexual intercourse. There are many different types of HPV. Some strains lead to cervical cancer. Cervical cancer originates in the cervix, the lower part of the uterus (womb) and opens into the vagina. It arises from the cells present on the surface of the cervix. 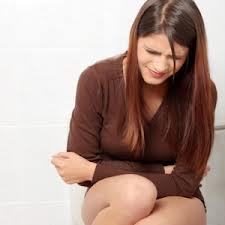 Pre cancerous changes of the cervix and cervical cancer cannot be seen with the naked eyes. special tests and tool are used to spot such conditions. Pap smear screen for pre- cancers and cancers, but do not make a final diagnosis. If abnormal changes are found , the cervix is usually examined under magnification. This is called Colposcopy. Pieces of tissue are surgically removed(Biopsied) during this procedure and sent to a laboratory for examination. cone biopsy can be done.

Treatment of Cervical Cancer at World Class Hospitals in India

Surgery: to remove the cancer. The type of surgery needed depends on the location and extent of cervical cancer and whether you want to have children. There are Various surgeries to treat early cervical cancer are: 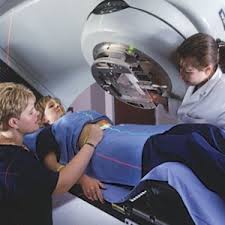