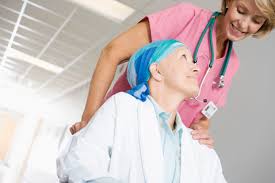 Lymphoma is a form of cancer that affects the immune system – specifically, it is a cancer of immune cells called lymphocytes, a type of white blood cells.Our body has an army of cells that fight the invading microbes to prevent us from infection. But at times these cells attack the host cells in what is called as autoimmune disorder. The cancer develops in the lymph nodes that are actually traps set in the body to nab invaders. They swell up to indicate there is infection in the body. But in case of cancer, their swelling does not recede after the infection has been cured.

Slow-growing, or indolent, non-Hodgkin lymphomas (affecting B and T-cells) are difficult to treat, with most patients relapsing repeatedly and the disease becomes increasingly resistant to therapy over time.But a new drug made by Seattle-based Gilead Sciences Inc. appears to offer hope for those fighting the disease. 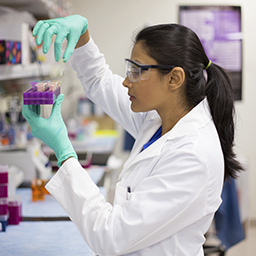 The new drug Idelalisib is a highly selective oral drug that inhibits the action of an enzyme (phosphoinositide 3-kinase (PI3K) delta) that has been identified as specifically driving the growth and well-being of many types of B-cell cancers. It triggers B-cells to undergo cell death, effectively blocking cancer growth and metastasis. It also guns the immune system, throttling it back into action.

The results were positive as tumour size shrunk by at least half in 57 percent of the patients and 6 percent had no measurable evidence of cancer. The drug had minor side effects like diarrhoea and colitis that can be avoided with few adjustments with the dosage.

The drug shows promise to be the standard therapy for Non Hodgkins Lymphomas in the coming years.