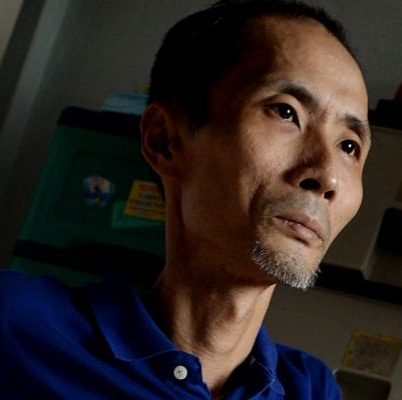 Cancer-stricken former South African cricket captain Clive Rice has hailed the medical technology in India for giving him a second innings in life.

Rice, 65, was diagnosed with cancer-related brain tumour and underwent a successful treatment in India recently.

He turned to India when a South African neurologist told him that there was nothing more they could do for him and that his death from cancer was imminent. Rice, who was a highly rated player during 80′s, said he decided that he would not give up on life that easily.

“It’s almost like being taken out in a cricket match when you are the last batsman and lose with one run, only to discover that it was a bad ball bowled and you have another chance to win,” Rice told the Afrikaans daily Beeld. Rice was commenting on treatment he received in India for a brain tumour.

“It went very well and I feel good. It went much better than I had expected. You cannot believe how fantastic the technology is (in India). I experienced no pain during the treatment and the fear that the cancer would spread to my left has also dissipated.I received CyberKnife treatment for three hours,” he said.

“We must be proactive in the fight against cancer,” Rice said, adding that while he was at the hospital in India, he would watch the ongoing World Cup matches. Rice had captained South Africa during a three-match ODI series in India in 1991.