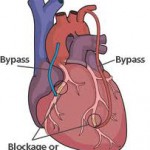 A new study suggests that bypass surgery is a better option for opening blocked cardiac arteries than inserting a stent if the patient is a diabetic. The study found that diabetics who had bypass surgery were about 33 per cent more likely to be alive five years later than those who underwent a procedure to have the blockage opened with a stent. In recent years, the number of cardiac bypass surgeries has declined as doctors have opted for the less invasive stenting procedure, where a tiny tube is threaded into place in the artery from a small incision in the patient’s groin.But questions have remained about whether stents are a good option for diabetics, who often have more blockages than other patients. It is a pretty significant effect. And it is kind of startling to think that there’s still some deb 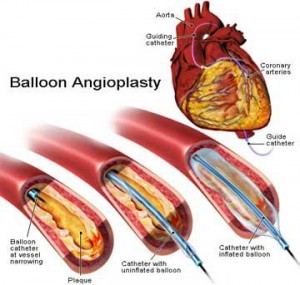 ate about this when results like these kinds of significant differences are coming out. While the survival effect was large, the study did also find that diabetic patients who had bypass surgery were more likely — 1.75 times more likely — to have a non-fatal stroke in the five years after the procedure than those who had a stent inserted. The increased risk of stroke was likely related to having undergone surgery and may have been. In bypass surgery, the chest is opened and blocked sections of arteries are circumvented with grafted artery tissue. The challenge here is that you’re pitting a very non-invasive procedure — inserting a stent — against the very invasive procedure. Both surgeons suggested the way care is currently delivered may make it difficult to change practice with this group of pa 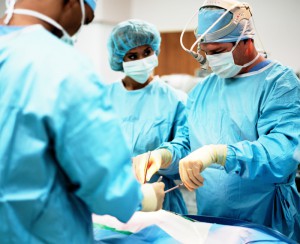 tients, who make up about 25 per cent of the patients needing an artery-opening procedure. When a patient has had a heart attack or a blockage is suspected because of chest pain, he or she has a test called an angiogram to look for blocked arteries. When one is spotted, it’s not uncommon for a patient to be asked if he or she wants a stent inserted immediately. While taking care of the blockage immediately is tempting and convenient, patients with diabetes should know the risks and benefits and long-term prospects before they make that kind of decision. But they have to be informed appropriately. They have to be given the option to come off the table and to speak to a surgeon if they wish to speak to a surgeon. To know more about Cardiac Bypass Surgery in India please visit this link : https://safemedtrip.com/medical-services/heart-surgery-in-india/cardiac-bypass-surgery-and-heart-valve-replacement-surgery-in-india.html